A FOCUS ON TECHNOLOGY THAT PREVENTS OUTAGES AND REDUCES COSTS

In “The Fight Against Animal-Caused Power Outages,” the publication described how TransGard technology defends substations from animal and bird incursions. Key excerpts: 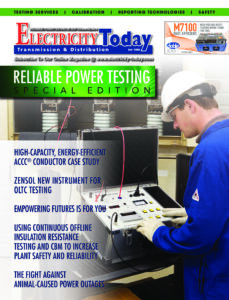 In many areas, wildlife intruding into power equipment has become the #1 cause of outages, according to a report from the American Public Power Association (APPA) – even more common than storms or vegetation.