Keep animals out. Keep the power on. 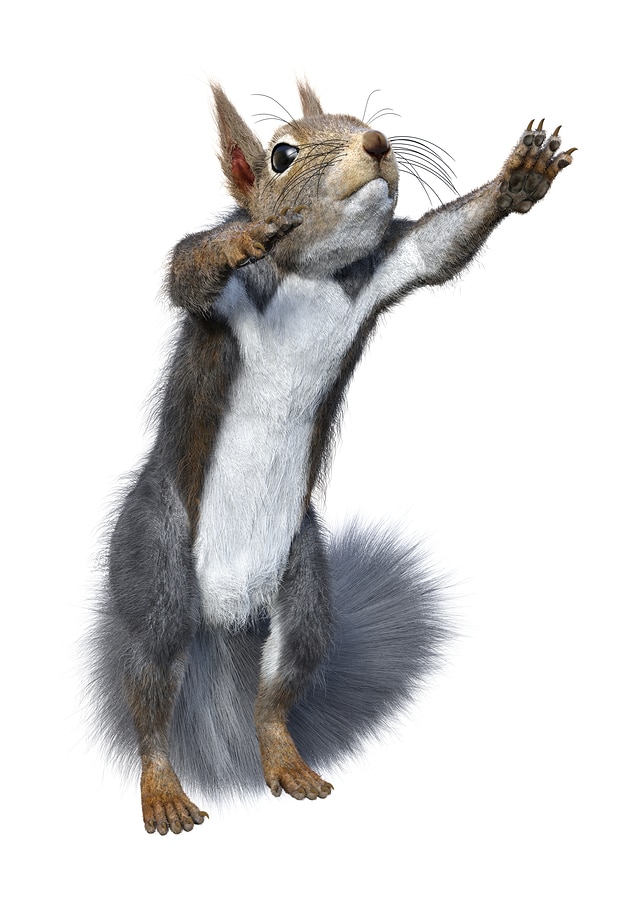 For many utilities, squirrels are “public enemy #1” — responsible for thousands of outages at substations across the U.S. Now, that threat has gotten even scarier … just in time for Halloween. News media in the northeastern U.S. have reported on a massive uptick in the number of squirrels in the […] 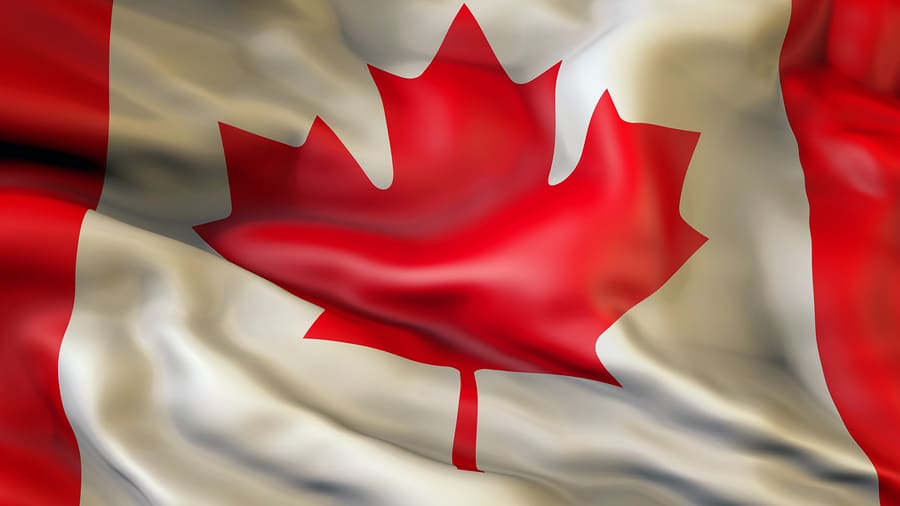 Read More
Back to top

Made at the tip of Africa. ©