NEWS: WHEN THE POWER GOES OUT, UTILITIES WILL PAY

Two Michigan lawmakers introduced legislation in April that should have utilities in the state – and across the U.S. – paying very close attention.

State Reps. Abraham Aiyash and Yousef Rabhi crafted bills that would require utilities to compensate customers for the costs of outages and would require regulators to hold evidentiary hearings on electrical distribution plans.

“We pay the highest residential electricity rates in the nation for reliability that is nearly the worst,” Aiyash said. “These bills will help the people of Michigan hold these monopolies responsible for delivering the service we pay for.”

Michigan reported the fourth-highest number of average power disruptions in the U.S., according to outage data reported by the Citizens Utility Board of Michigan. And for years, news reports have shown that Michigan substations struggle with outages caused by climbing animals and birds.

The bills still have to work their way through the legislative process. If passed, however, they would create a significant financial incentive for Michigan’s utilities to prevent outages by protecting substations from animal incursions.

Among the provisions in the draft legislation:

TransGard will be tracking the Michigan legislation closely. If successful, it could spur similar legislative efforts in other states, giving utilities a new and robust incentive to shore up their substation protection plans. 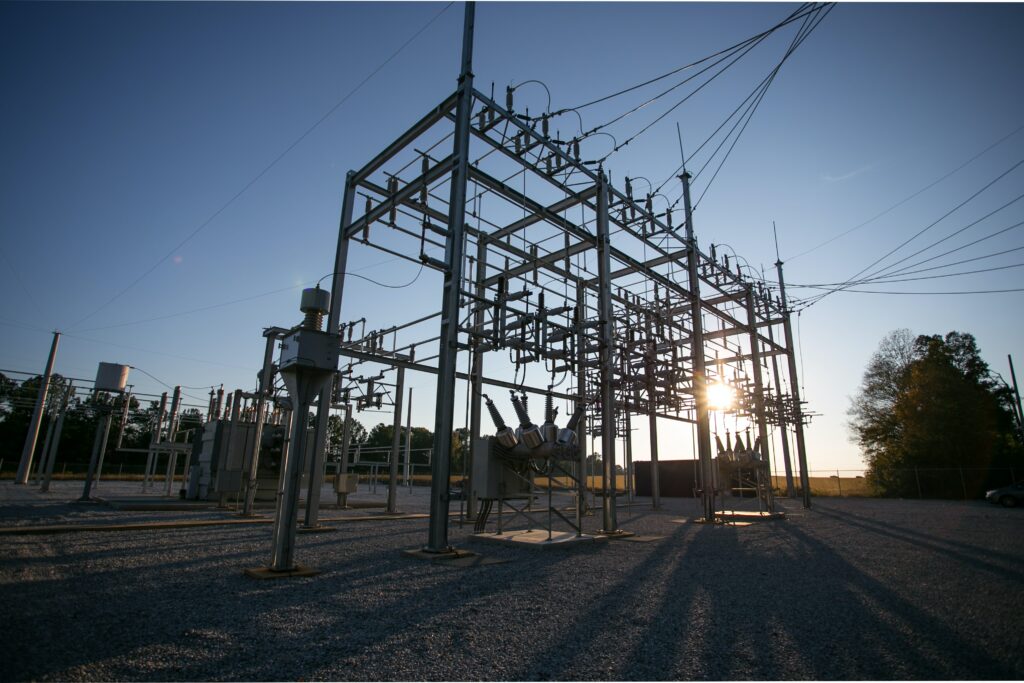